My dad, Luke Buratovich, documented family events for 30 years with his 8mm movie camera. I fondly remember, as a child and all the way through my teenage years, the home movie nights where we watched, as a family and often with guests, movies of mom and dad’s wedding, grand family gatherings, Christmases past, and religious rites of passage.

I didn’t know, back then, how precious those memories would become, both of the events captured on film and of the times watching them as a family in a darkened living room.

Today we are in the second decade of a new millennium and it has become commonplace, with the internet, computers and mobile phones to share movies all around the world. I wanted to give dad’s old movies a new venue for viewing, so that family and old friends could see themselves (or their parents or grandparents) in movies, the way they were, so long ago and reminisce.

I do this to honor the memory of my dad and his devotion to his family for all the years of his life.

This is just the beginning. I have over five hours of movies to curate. As each event is edited into its own video file and placed into its own web page on this site (likely over a hundred) I can let you know.

I had posted about 30 old movie videos by the end of March 2016. Then, my business and mom-care responsibilities engaged in a mighty tug-o-war for my time, leaving absolutely none for any of my personal projects. I had to put this site on hold, where it has been for about three and a half years.

Now, 3.5 years later, having just completed an extensive website overhaul, I’m ready to add the rest of the old movie clips, as time permits. Until then, enjoy the original 32 videos, organized by decade, below: 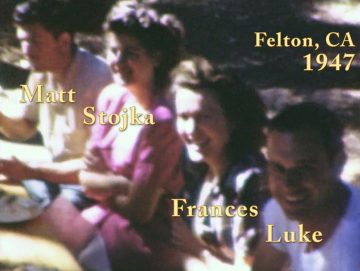 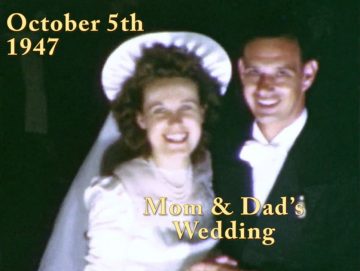 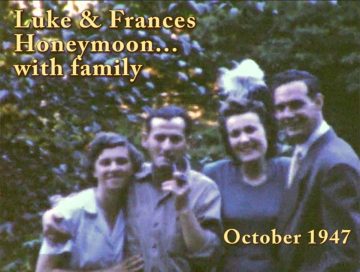 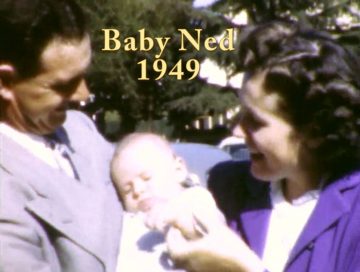 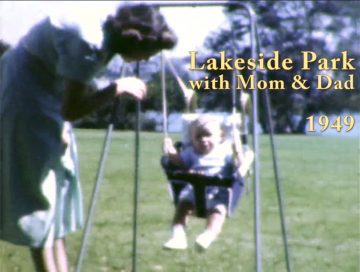 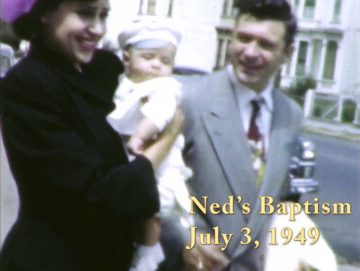 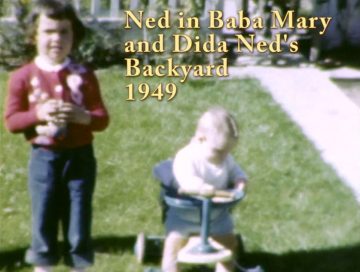 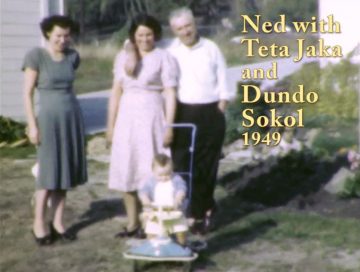 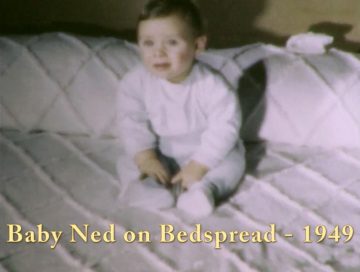 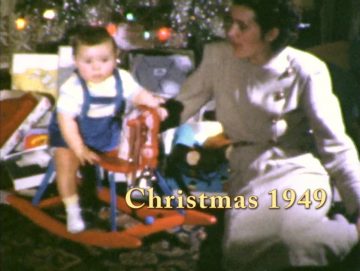 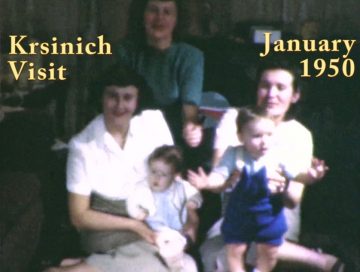 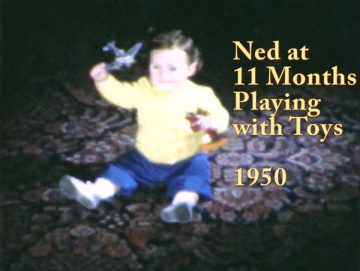 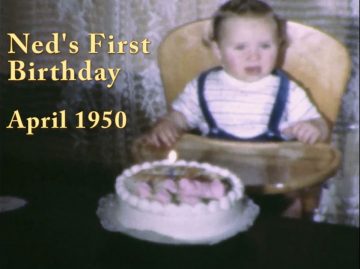 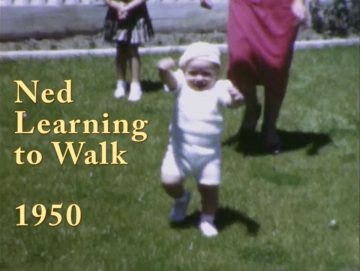 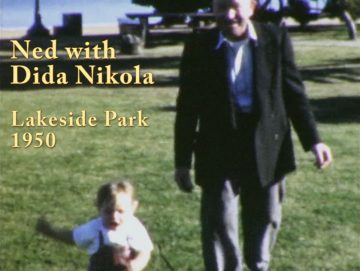 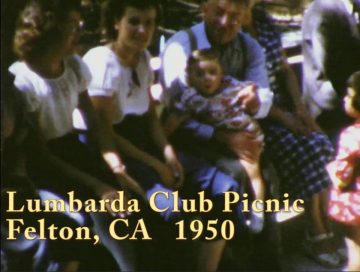 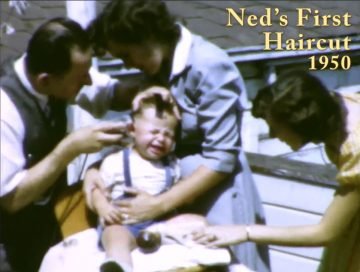 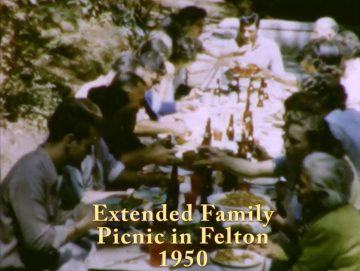 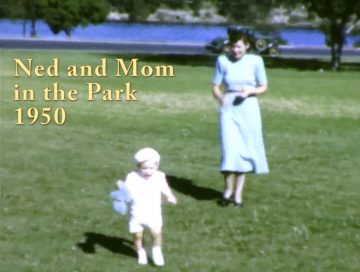 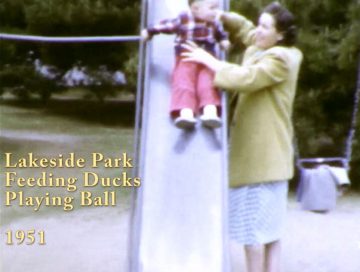 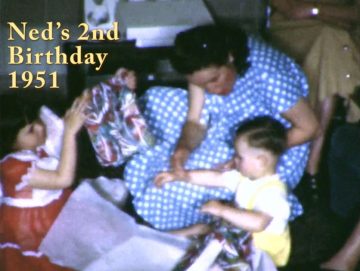 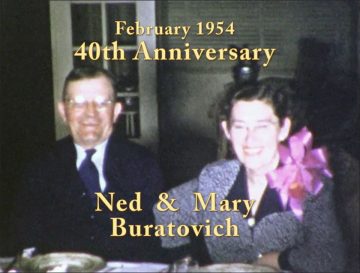 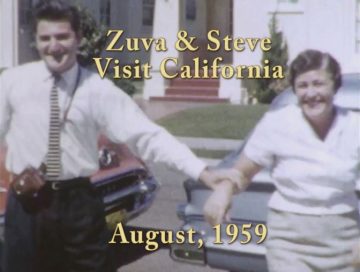 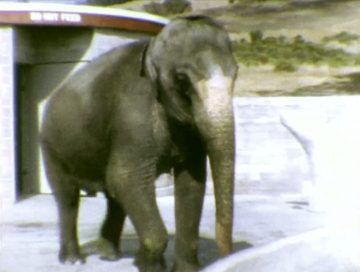 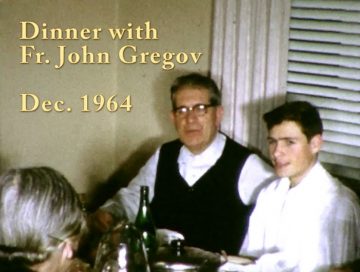 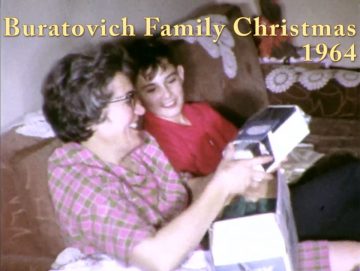 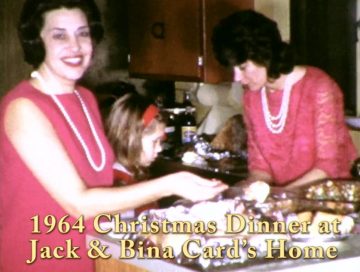 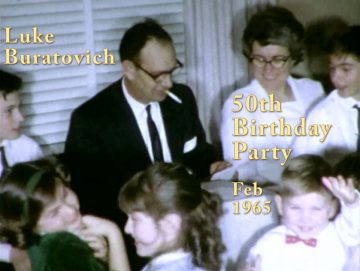 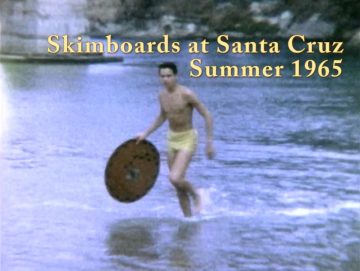 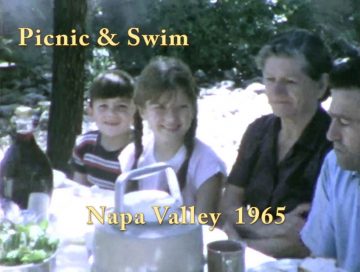